The Pierre Cardin brand specializes in men's fashion. The individual pieces from this brand are in high quality, stylish and original. Sweatshirts and T-shirts are universal and thank to the combination of sporty and elegant style, you can combine them with anything you want to. However, in the offer of the Pierre Cardin brand you can find especially elegant pieces. Polo shirts, shirts, sweaters and trousers conjure trendy gentlemen from every man.

The brand was founded by the designer of same name, Pierre Cardin, in 1950. In the begginig he focused on creating haute couture fashion, with which he penetrated to the Asian market as the first designer ever. Another first time he is proud of is the usage of crocodile skin instead of the classic one used until then. However, over the time, he began to adapt his work to the needs of ordinary men. The individual Pierre Cardin pieces began to appear more and more in the streets and became available to ordinary gentlemen who want to stand out. So, will he win you over too? 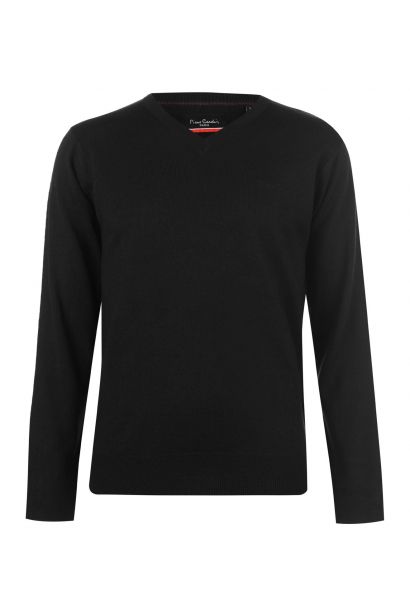 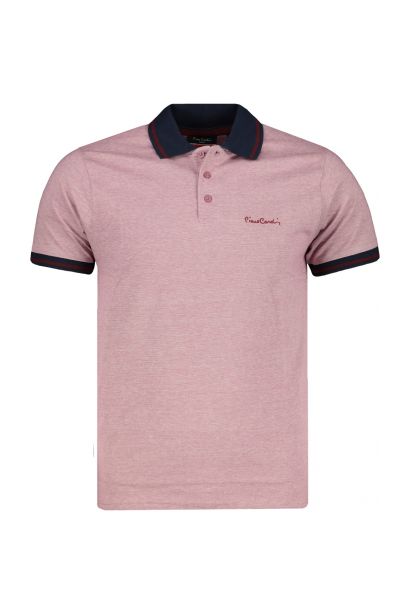 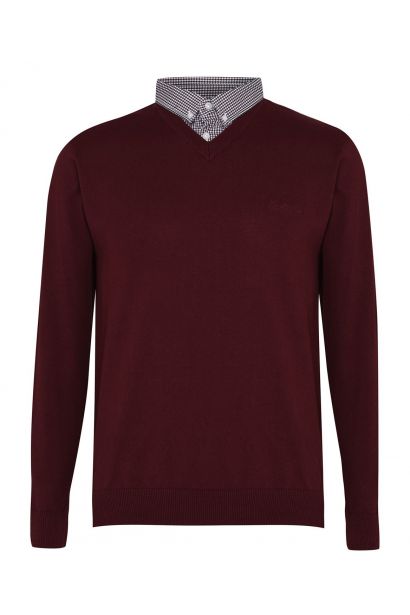 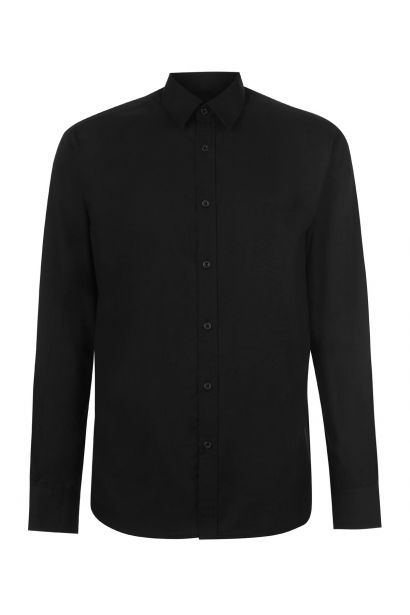 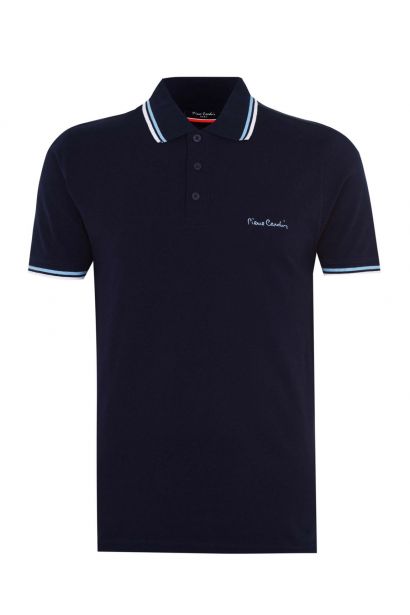 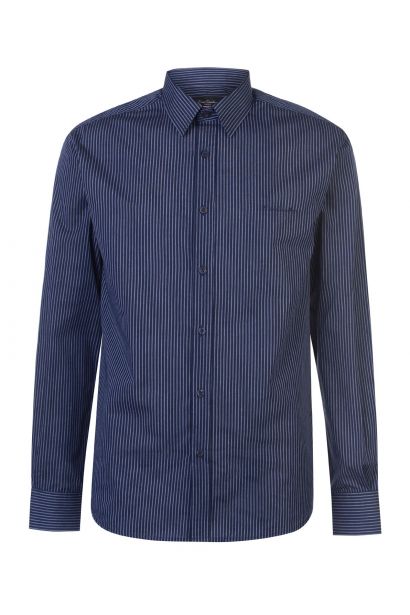 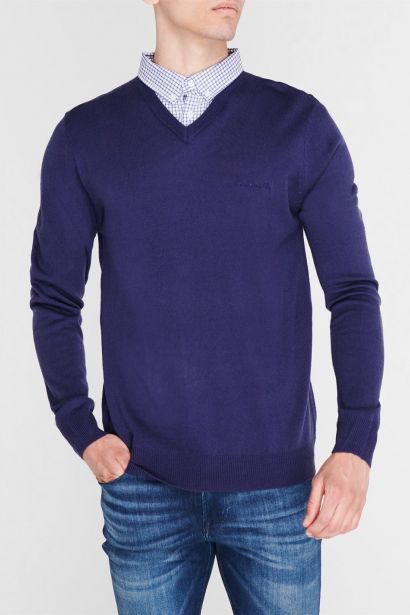 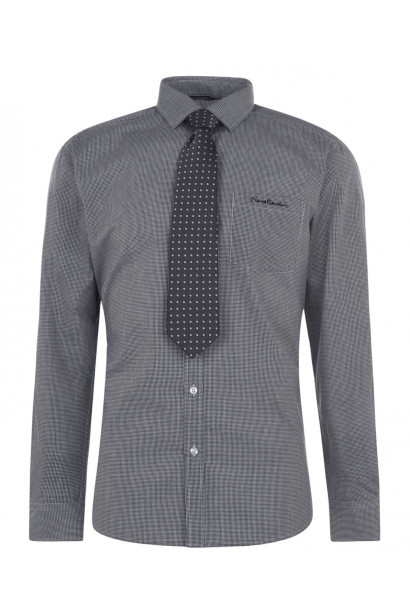 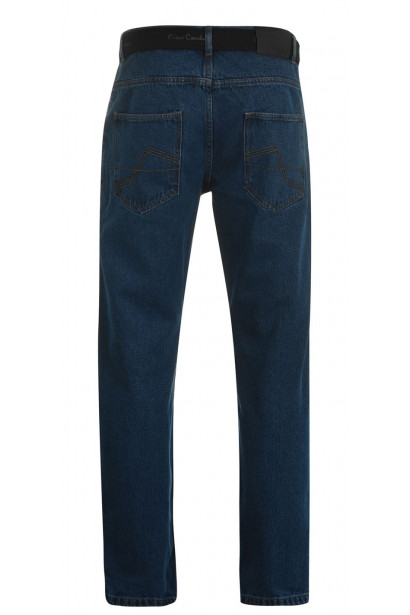 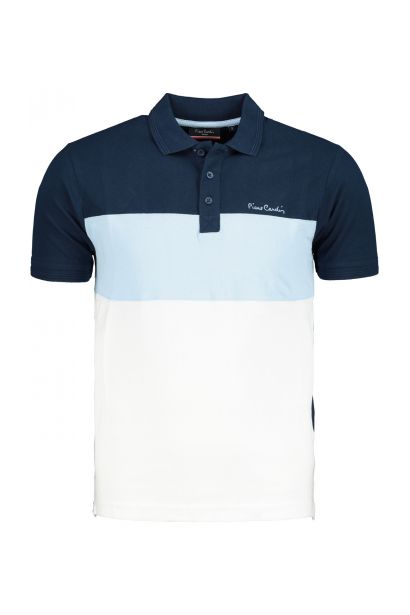 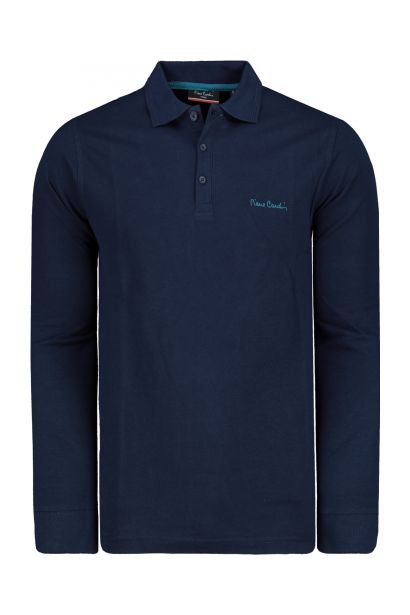 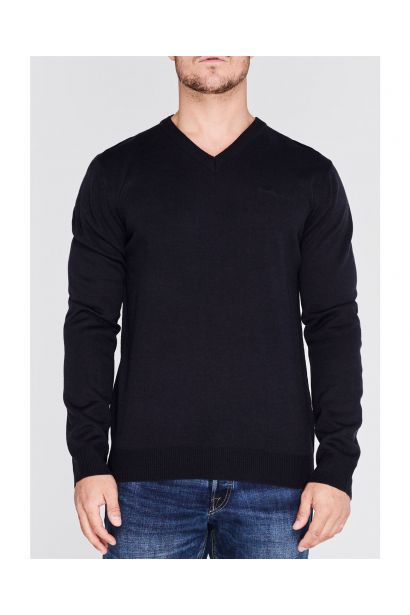 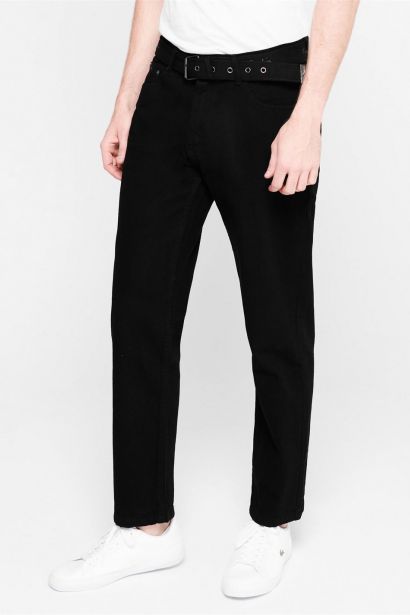 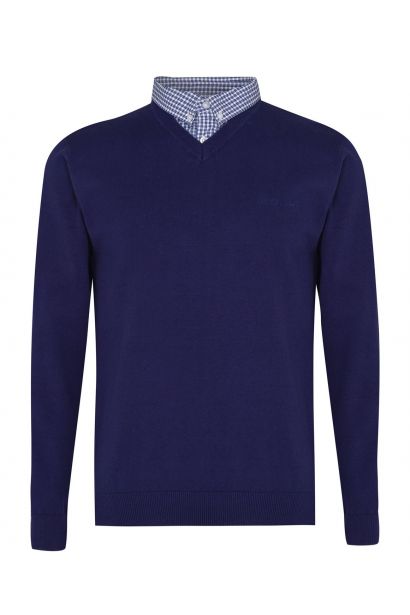 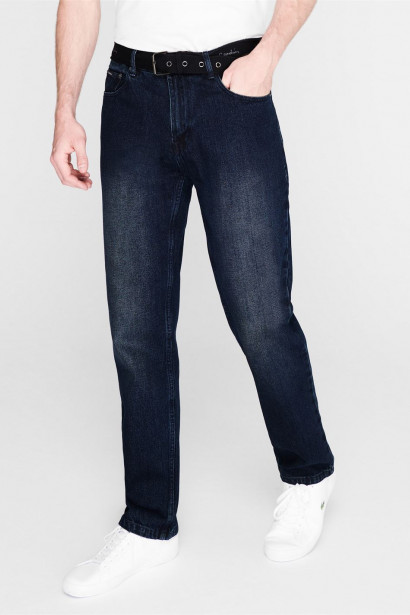 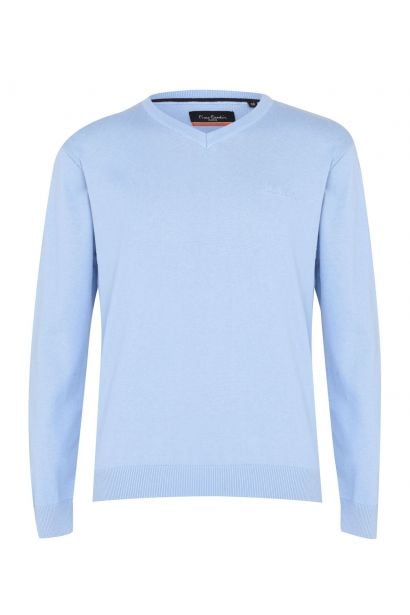 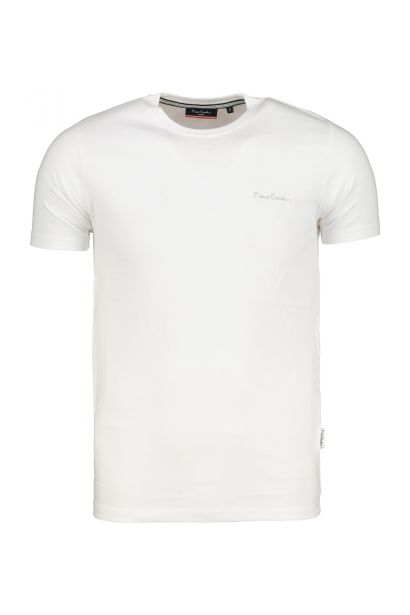 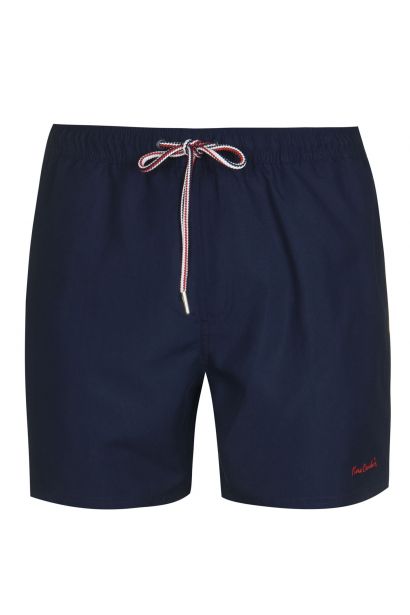 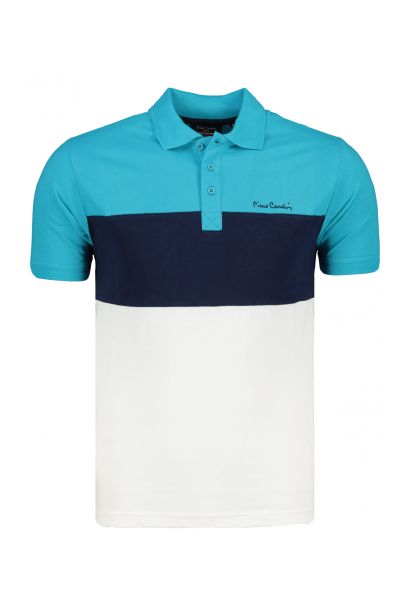 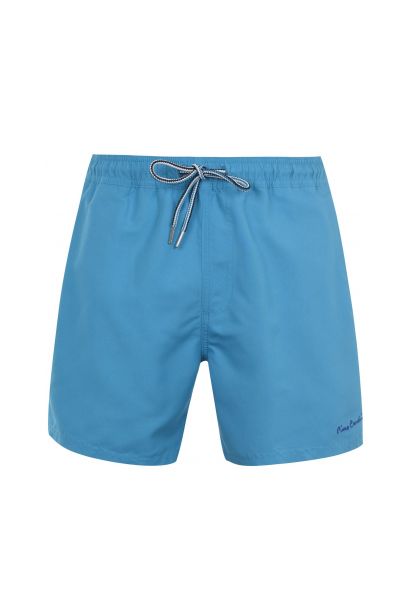