Sports brand Under Armour specializes in clothing production, especially for running and fitness. The brand dresses men, women and children to functional T-shirts, sweatshirts, tracksuit bottoms and leggings. Instead of that offers comfortable footwear, underwear and stylish accessories to all ages.

Do you know how did it all start?

The history of the brand is not very long, but in a short time has become a trillion-dollar company that sells its products in more than 100 countries around the world. Under Armor was founded in 1996 in Maryland, USA, where a functional t-shirt, made from synthetic materials, was the first that saw the light of day. The brand began to become famous at the turn of the century, when appeared in the film "Any given Sunday" and subsequently, in 2001, became an official partner of the NHL and the American baseball team. Over time, the brand began to expand its portfolio, until became one of the world's most popular sports brands.
Filtered by
Cancel filters 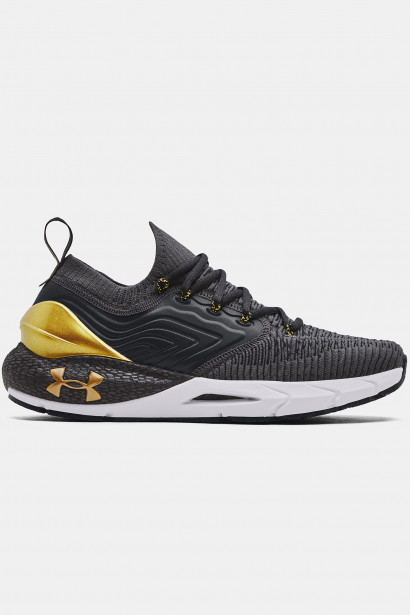 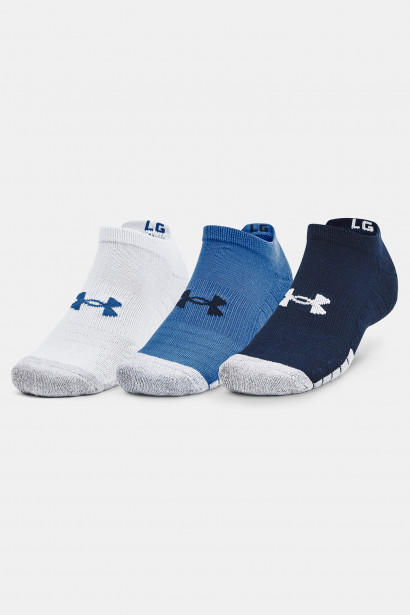 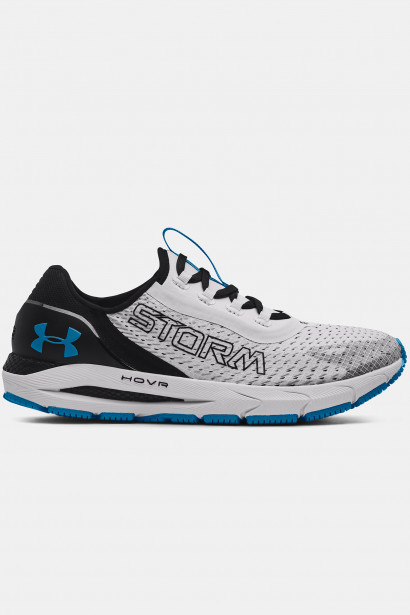 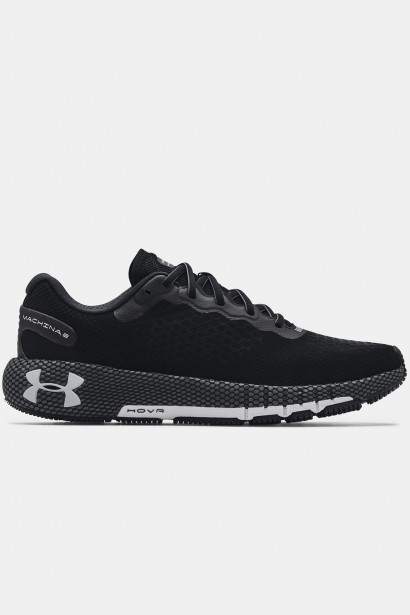 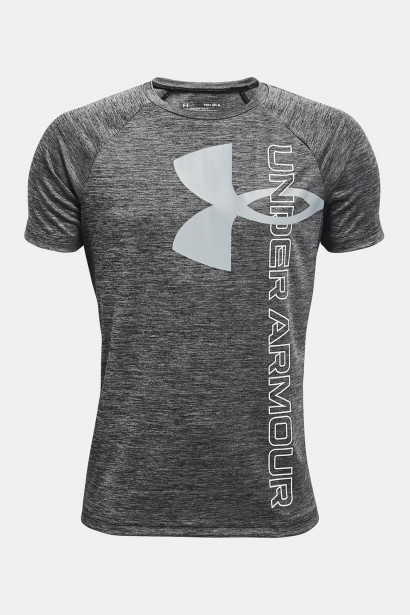 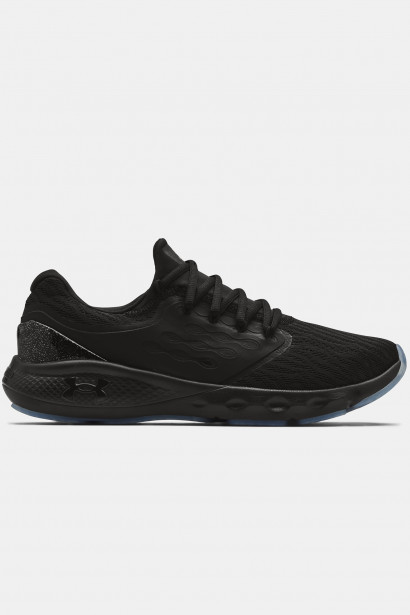 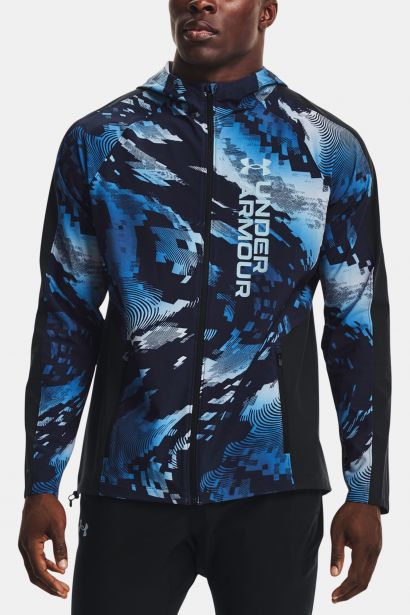 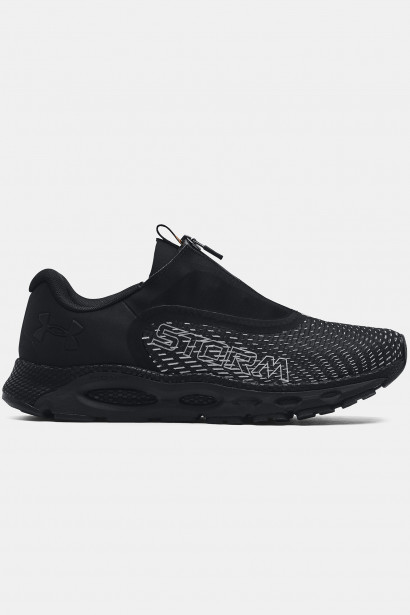 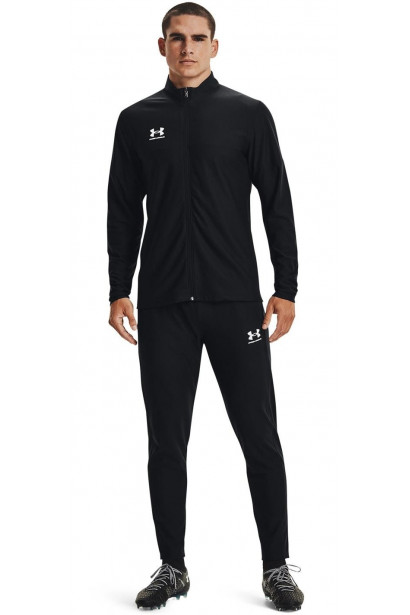 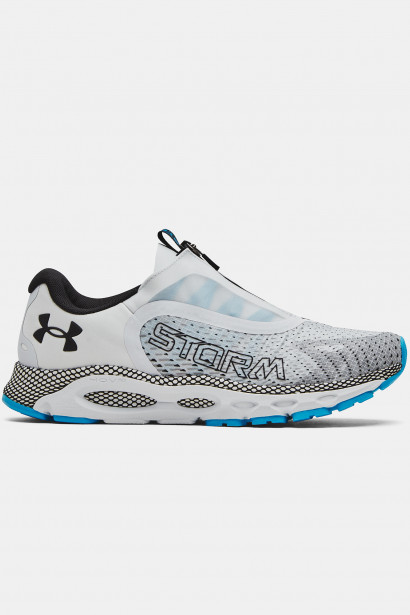 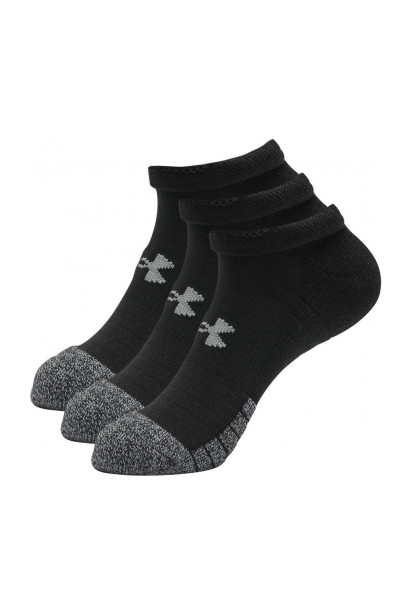 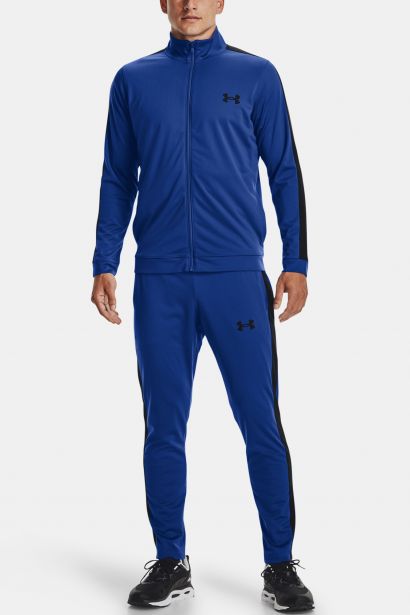 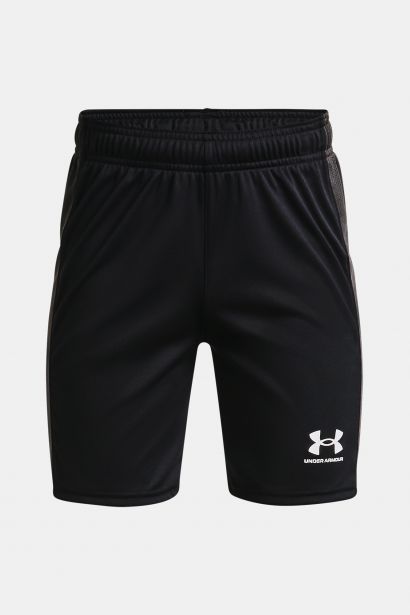 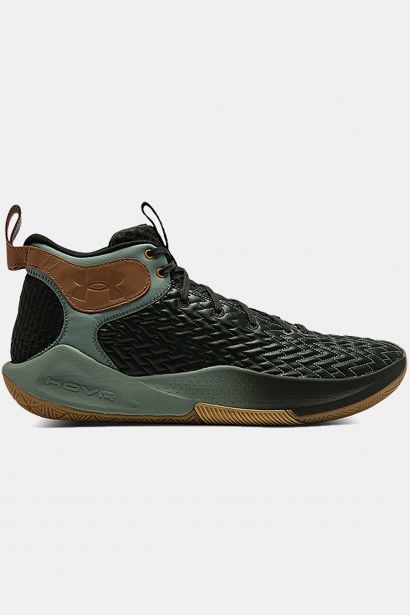 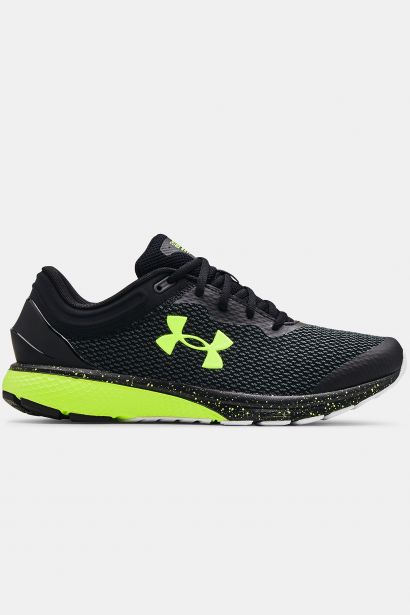 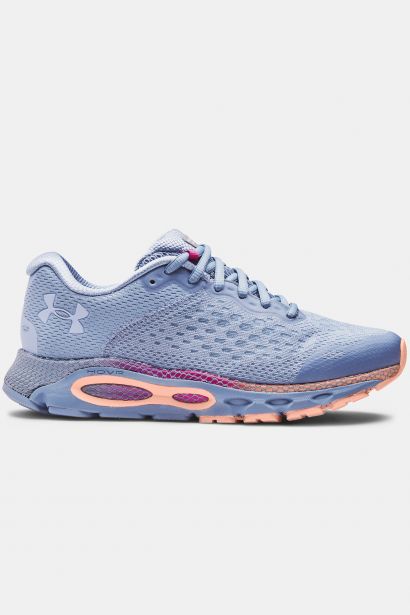 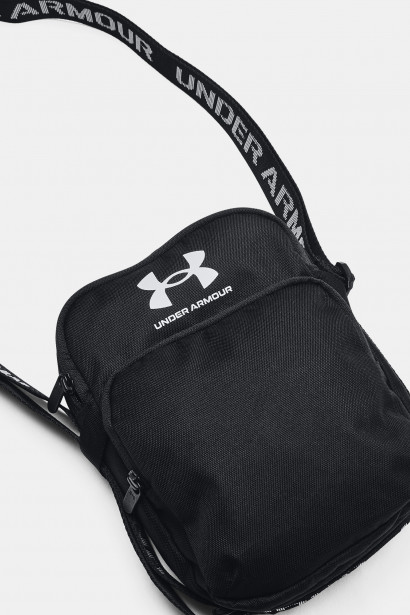 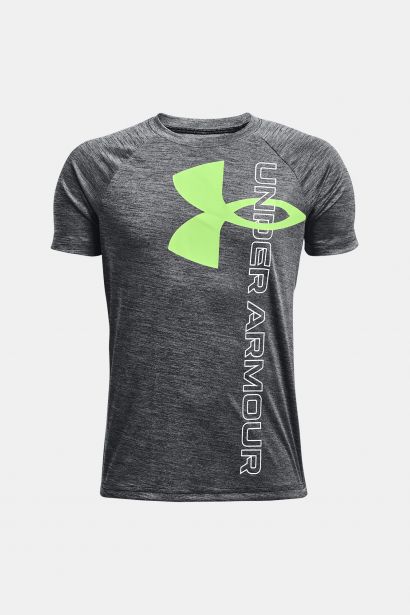 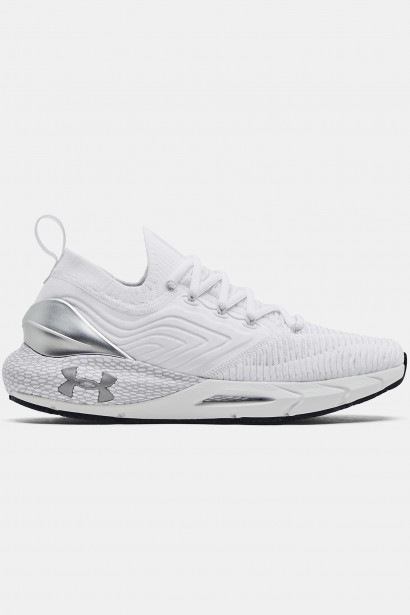 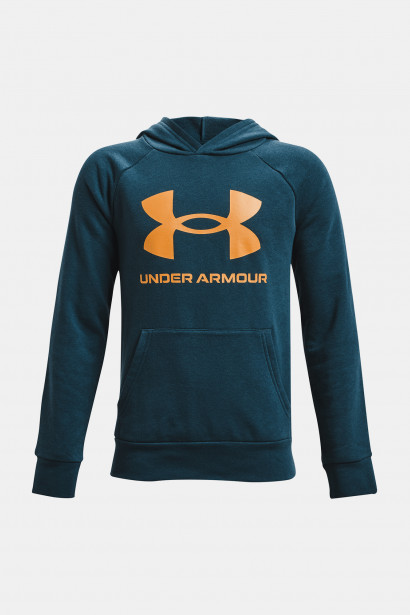